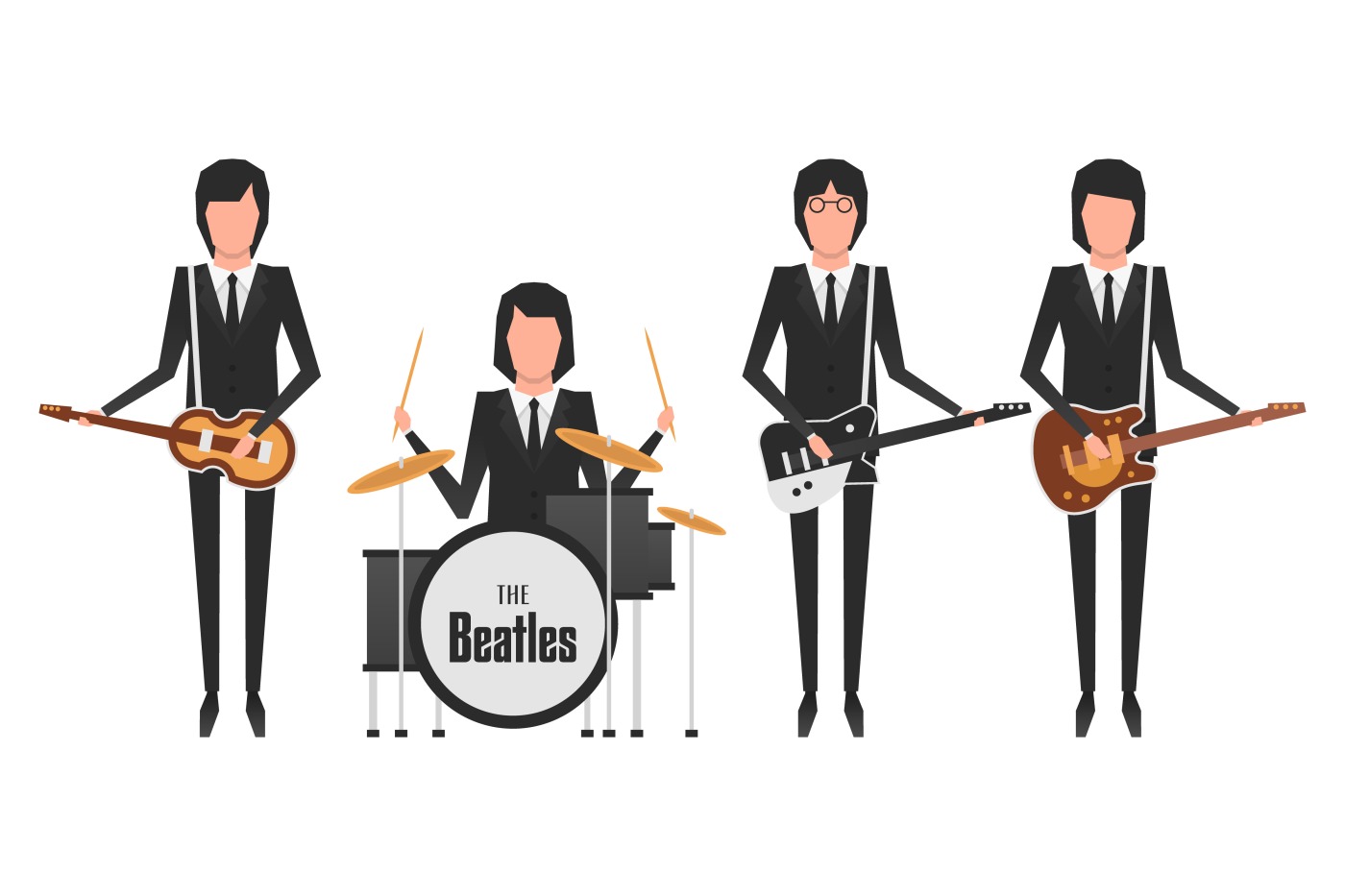 A little over a year ago, I was procrastinating with my writing (shocker, I know, haha). It was the middle of the night and I was sitting at my dining room table, laptop open, searching for anything to do other than write, when lo and behold, I found a Procrastinator’s Paradise: Carpool Karaoke, a segment on The Late Late Show with James Corden.

YouTube and I have a love/hate relationship. By that, I mean that *I love it*, but *it hates my writing career*. I fell into that Carpool Karaoke hole so fast that I got whiplash. But in the bottom of the YouTube black hole in the Carpool Karaoke realm, I came across the episode where James spends time with Paul McCartney, published on June 21, 2018.

The segment was perfect. Twenty-three minutes of pure joy. Even watching parts of it to write this post, I’m smiling from ear to ear. At the end, Paul “surprises” a group of locals at a bar with a live performance (I’m not sure if it was truly a surprise, but the patrons of the pub seemed happy enough). It’s amazing that the people at the venue, young and old, are so absolutely thrilled to see him up there on the stage. During the other parts of the Carpool Karaoke segment, Paul seemed so… regular–talking about his past, giving James a tour of Liverpool, and telling stories. But he’s so not regular. For one thing, he was knighted. But moreso, to me, I couldn’t believe that this man (along with the rest of the quartet), had affected so many lives and touched so many people across generations, around the world.

It gave me feelings and I cried, sitting there alone, past midnight, at my dining room table. What can I say? The whole thing felt beautiful to me.

Then, about six months ago, I got a new car. Along with the car came complimentary SiriusXM radio, and The Beatles channel. Of course, it’s my first preset channel (yes, even outranking Pearl Jam).

Every time I sing along with a Beatles song, it makes me think. I’m a child of the 80’s, but I know so many Beatles songs by heart. I mean, I know a lot of songs from my childhood, but I also remember hearing those songs over and over. Fangirling over the bands. Listening to them on the radio.

But the Beatles are different. With the exception of “I Want to Hold Your Hand,” which I was assigned to learn during my short stint as an organ player in my early teens (yes, I took organ lessons and had an organ in my house, and I played the Beatles on it… crazy, I know), I never fangirled over the Beatles. Neither did my parents. In fact, if my parents owned a Beatles album, I never saw it in their collection.

Why do I know so many Beatles songs? Are they so engrained in our culture that we grow up with them and don’t even realize? When my son was a baby, my husband used to sing “Yellow Submarine” to him and dance him around his lap. “Magical Mystery Tour” reminds me of a purple sequined costume from a dance recital. “Strawberry Fields Forever” conjures up images of a neighborhood girl named Darcie, maybe around age 12, who claimed that as her favorite song and constantly drew pictures of strawberries. “Can’t Buy Me Love” is also an 80’s movie starring Patrick Dempsey.

(Funny aside: When I’d hear “Hey Bulldog,” I always thought they were singing “Egg Foo Young” and even today I still sing it that way. See? Engrained, even with wrong lyrics.)

Songs by The Beatles are everywhere, like a go-to comfort food for the musical soul. I don’t know much about the technical aspects of the arrangements, but to me, it’s sort of like they’re simple but meaningful. Catchy, but different somehow. 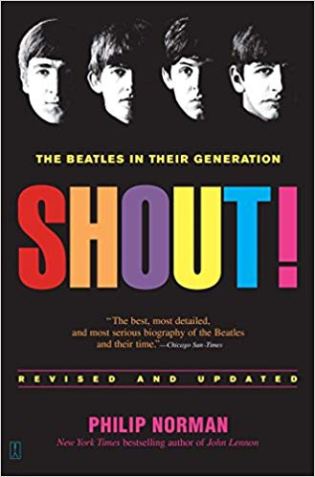 I just purchased this book:  SHOUT! The Beatles and their Generation, by Philip Norman, and I’m going to read up on the group. Granted, I know I’m about sixty years late to this party, but I think I’ve finally caught Beatlemania myself!

Don’t get me wrong, I understand there are critics. I respect that. But love them or hate them, there’s no denying the impact that The Beatles had on our world. “Sir James Paul McCartney” is 77 years old (thank you, Wikipedia), and he can still bring a crowd to its feet, as evidenced in the Carpool Karaoke segment (which I hope you all watch… come on, I even embedded it for you with my fancy WordPress skillz!). The fact that my 15-year-old is okay with me leaving the Beatles channel on when he’s in the car is further evidence of their magic, because my 15-year-old basically hates everything I listen to.

I’m looking forward to getting my new book tomorrow and reading about the Fab Four and their musical history. I may come back here and share more. I know you won’t mind because BEATLEMANIA is EVERYWHERE, even in 2019, even on WOAW.

I leave you with these sweet, simple lyrics from “I’ll Follow the Sun” from the Beatles for Sale album, 1964. According to the interwebs this is one of the earliest songs, which Paul wrote in 1959 at age 16.

As always, thanks for reading.